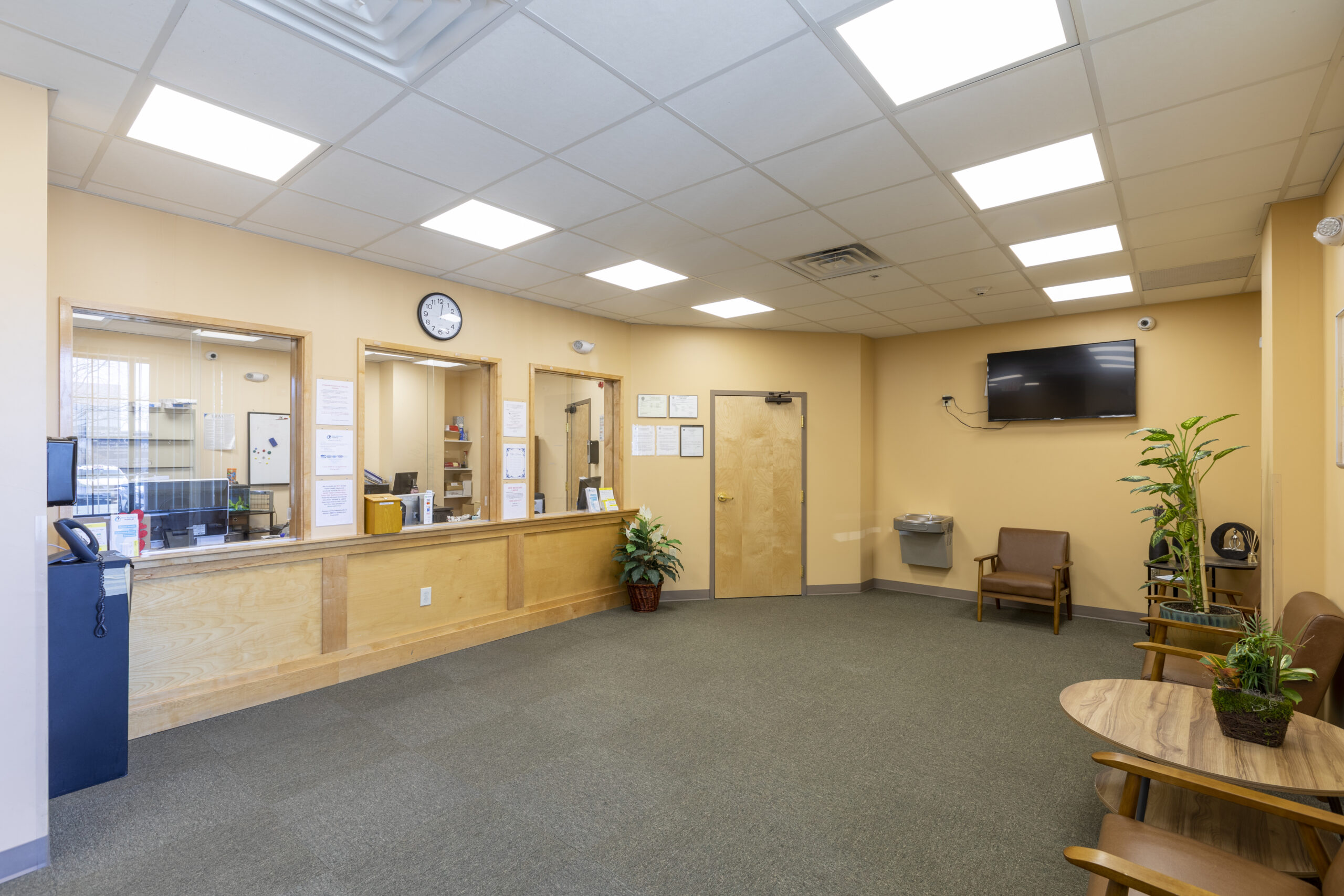 Dr. Johnelle Smith has graduated from Wayne State University School of Medicine and has been working with New Horizons Medical since 2016.

I strive to help patients achieve their goals and maintain sobriety 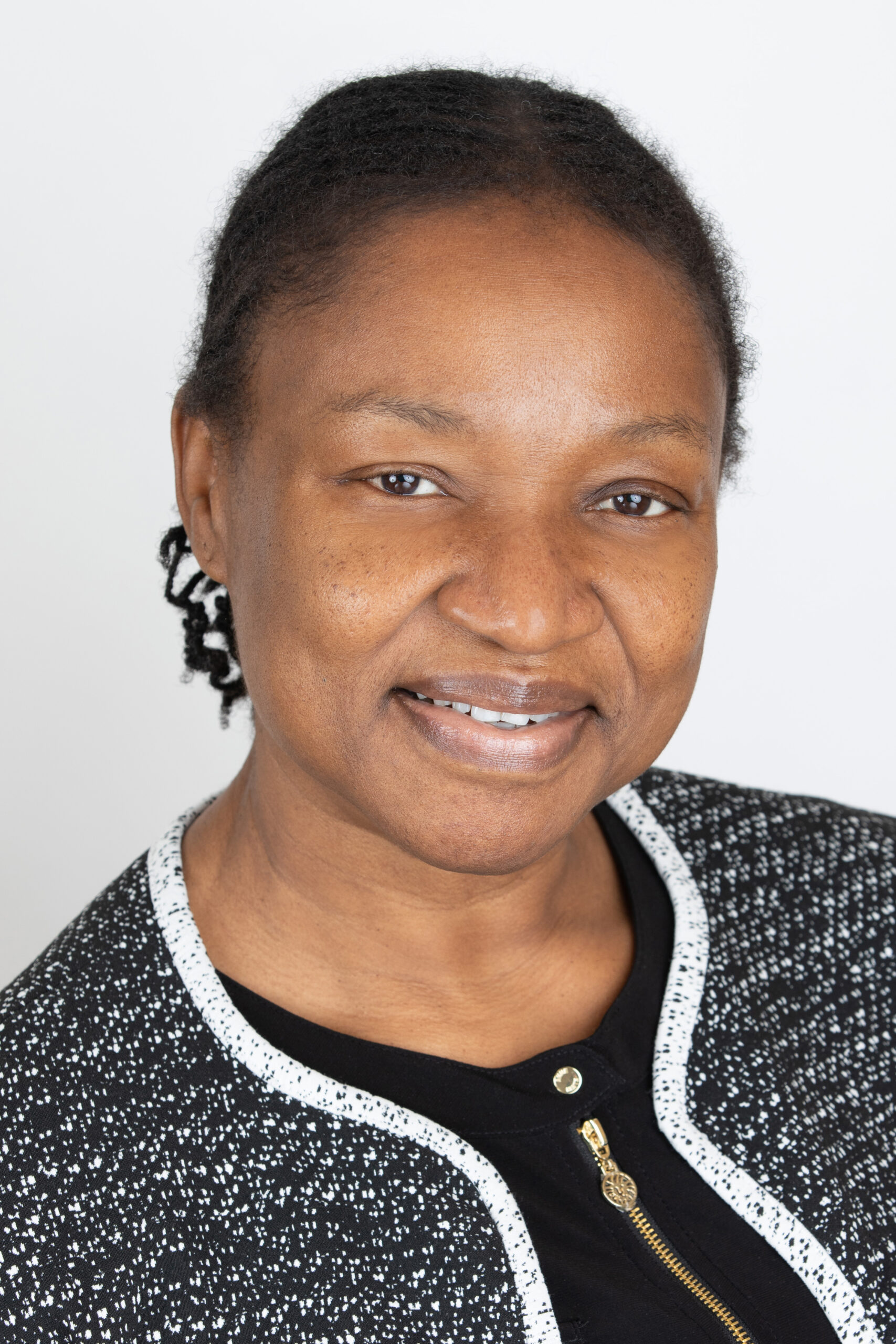 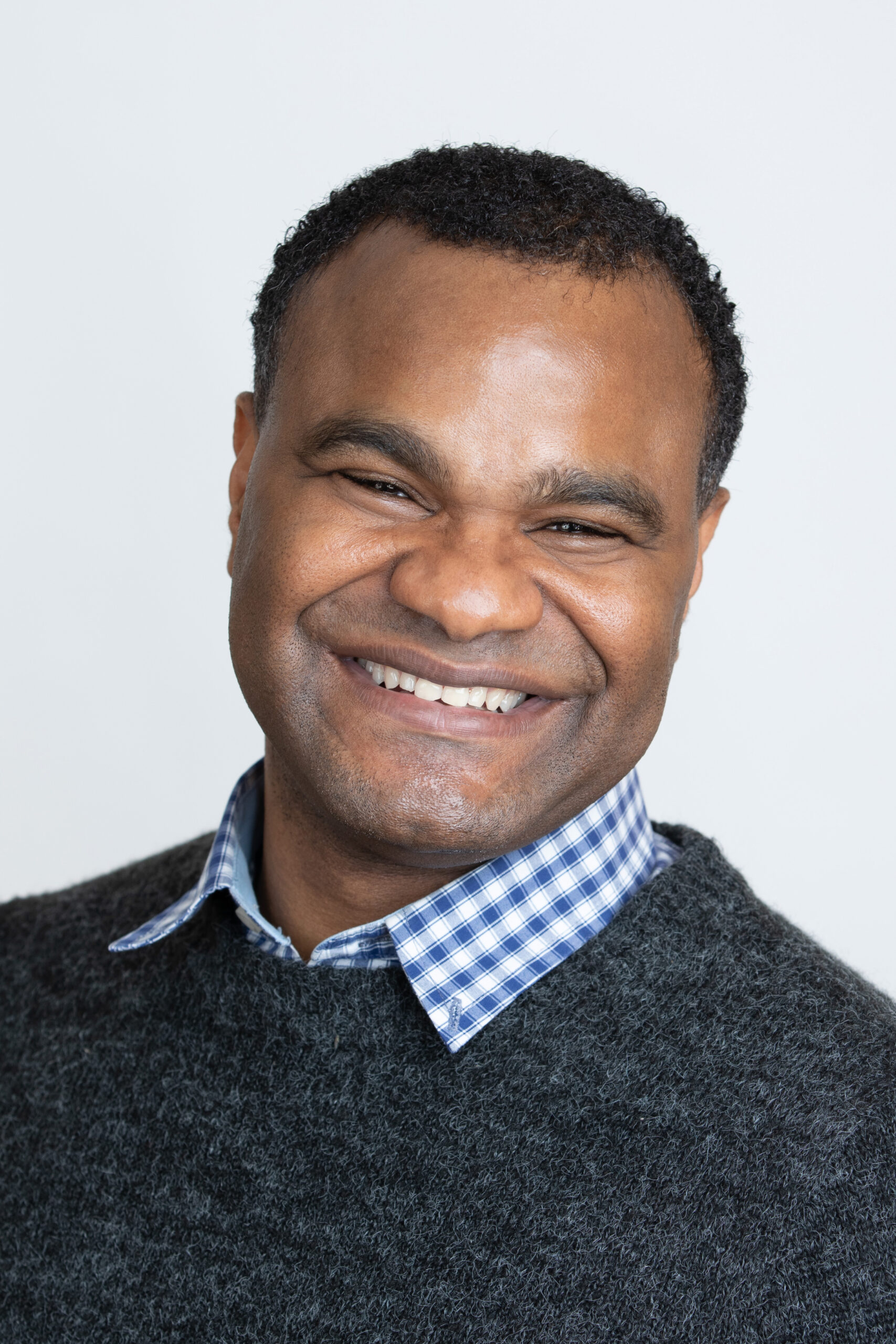 Jean Thomas is a licensed nurse practitioner who graduated with a baccalaureate degree in Nursing Science from UMASS Boston and later a FNP degree from Chamberlain University. Jean has been practicing medicine since 2018, providing adult, urgent care addiction while managing acute and chronic diseas

Stella Uchendu has been practicing medicine for 4 years and Addiction Medicine for 3 years. She holds a baccalaureate degree in Nursing Science from Salem State University and a Master of Science in Nursing Practice from Regis College.

My mission is to focus on the person as a whole, as well as the family members, and address the trauma while finding new ways to cope with their addiction
Choose city
Same day appointment available
888-999-2041Call now
Send message